National Mobile Payment Plc. (hereafter: NMP) started to look for the potential partners and initiated the professional dialogue in 2017 in cooperation with the Secretariat of the Ministerial Commissioner of the Ministry of Foreign Affairs and Trade (MFAT) responsible for conducting the V4 Presidency of Hungary in 2017-2018 and the professional diplomats of MFAT in order to implement the V4 Smart Platform.
The objective of developing the V4 Smart Platform is to implement uniformly interoperable electronic services supporting the comfort of the citizens and the public administration that can be jointy introduced in the in the V4 member countries, such as the provision of interoperability between mobility (transport), tourism services, creation of a common, standardized electronic and mobile payment infrastructure, ensuring new generation of digital services in a standardized, open model and the provision of new market opportunities for the companies of the V4 member countries.
In order to achieve the above objectives, NMP has launched its V4SP project in cooperation with its domestic industry sectoral partners, the purpose of which was to create a V4 professional community, and the so-called cross-border potential service development proposals were formulated with the publication of a ”White Paper” document.
The product of the project, the White Paper document was finalized on 22 June 2018, in which the operational steps proposed for the continuation of the project were articulated. The White Paper was elaborated with the assistance of domestic and international partners participating in the project.
The elaboration of the ”White Paper” and the formulation of cooperation were established on several V4/V4+ conferences and partner workshops and expert consultations.
The V4 Smart Platform project is named in the Hungarian V4 Presidency Program 2021/2022.
The project is the continuation of the V4SP project implemented in the former Presidency Program. As from 1 July 2021, Hungary will hold the rotating presidency of the Visegrád Cooperation and the project will be implemented as the part of this Presidency Program.
PRESIDENCY PROGRAMME 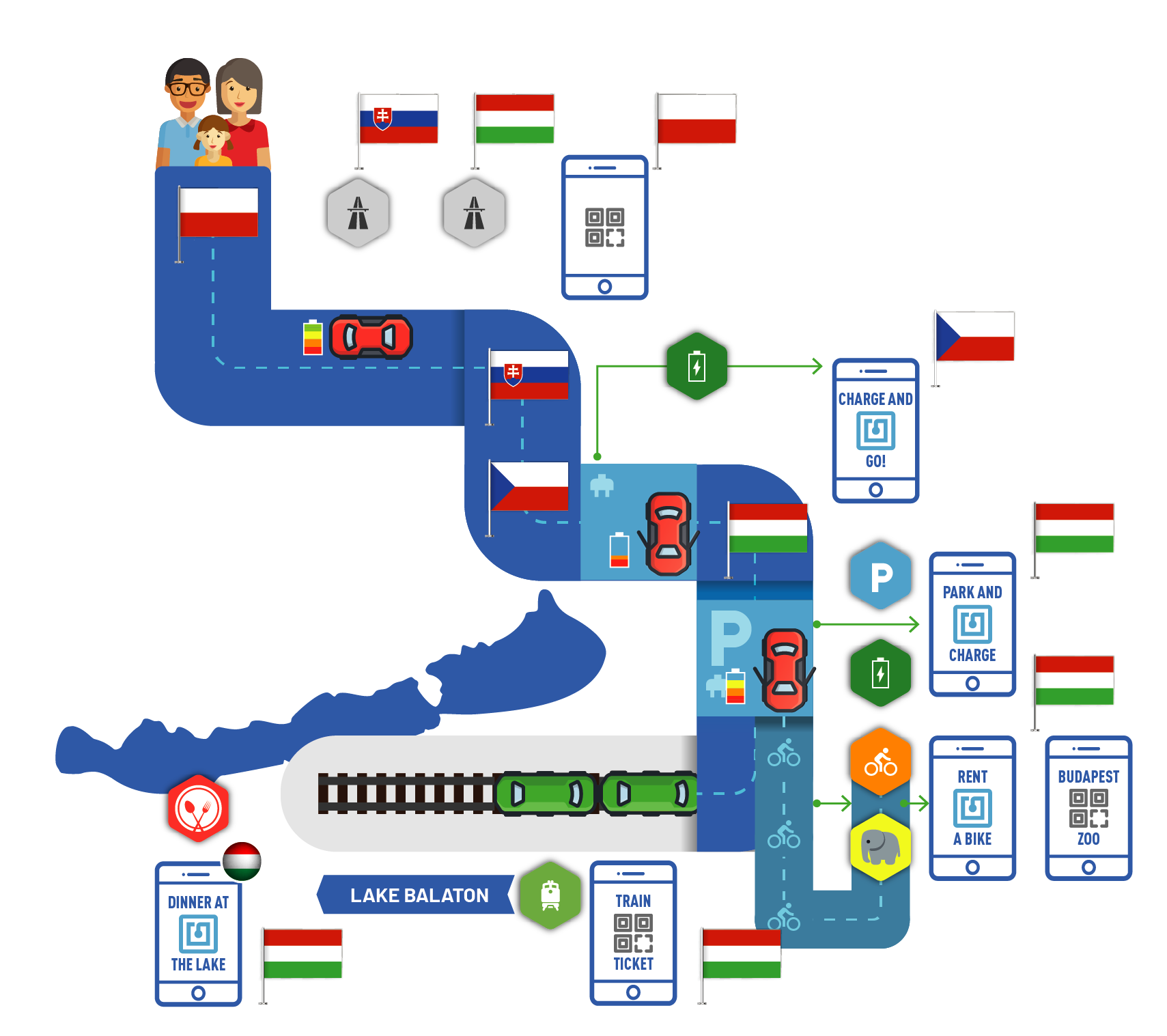 The main objective of the V4SP 2 project is to launch a model pilot project with the cooperating partners at the end of June 2022 (jointly defined use case). Building up “smart” services identified jointly and together with the industry sectoral partners in the course of the project, their display in sandbox (test) environment (joint interconnection of cross-border services) is the result product of the project.

Creating complex service value chains related to the tourism with flexible predictability, by providing interoperability, and innovative digital solutions.
The result product is the preparation of the implementation of the possible service, elaboration of the business and technological model of the service package.

Treating tourism services in the V4 countries as a single supply market, creating a platform that supports the use of services with modern, innovative, digital services.

The V4 Smart Platform 2 (V4SP2) project will be realized with contribution from former domestic industry partners (OTP Bank Plc., MOL Plc., i-Cell, National Mobile Payment Plc. and SAP Hungary Ltd.). An important milestone in the project is the Memorandum of Understanding signed on 21 May 2021.

The formation of the V4 Smart Platform is aimed at the realization of services that can be introduced jointly in the V4 member states, allow uniform interoperability and support the convenience of the residents and digital economic development, such as ensuring interoperability between mobility (transport), touristic services, the creation of a joint, unified electronic and mobile-payment infrastructure, providing a new generation of digital services in a harmonized, open model as well as providing new market opportunities for businesses in the V4 member states.

In order to achieve these objectives, the formation of a professional community has started with the cooperation of domestic industry partners. As result of the cooperation, proposals were defined for the development of potential cross-border services and, with the participation of international partners, a “White Paper” supporting the development of cross-border digital services was prepared.

As of July 2021, Hungary is currently holding the presidency of the Visegrád Group, and the project will be realized as part of this Presidency Programme with contribution from former domestic industry partners (OTP Bank Plc., MOL Plc., i-Cell, National Mobile Payment Plc. and SAP Hungary Ltd.).

The main objective of the V4SP 2 project is to elaborate business, legal and technological models of the potential services with the cooperating partners and to prepare pilot projects realized by connecting cross-border services.

A further objective is to create and prepare complex value chains for the services related to tourism with flexible planning capability, by ensuring interoperability and with innovative digital services.

The project also provides an opportunity for the member states of the Visegrád Group to create a unified, single, interoperable market in certain segments with the help of digitalization.

The Memorandum of Understanding was signed on 21 May 2021 by the domestic industry sectoral partners. 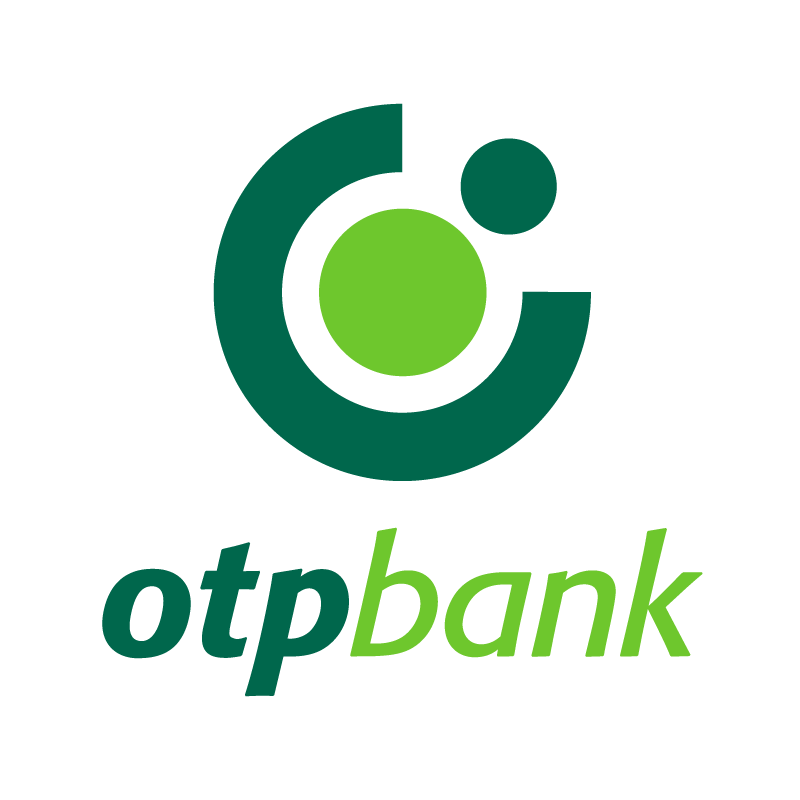 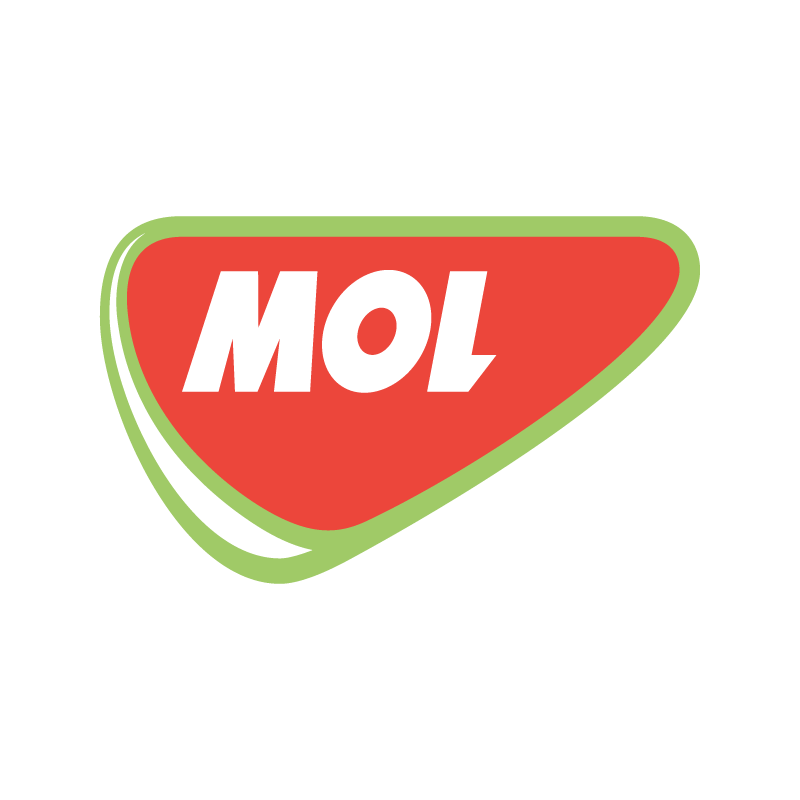 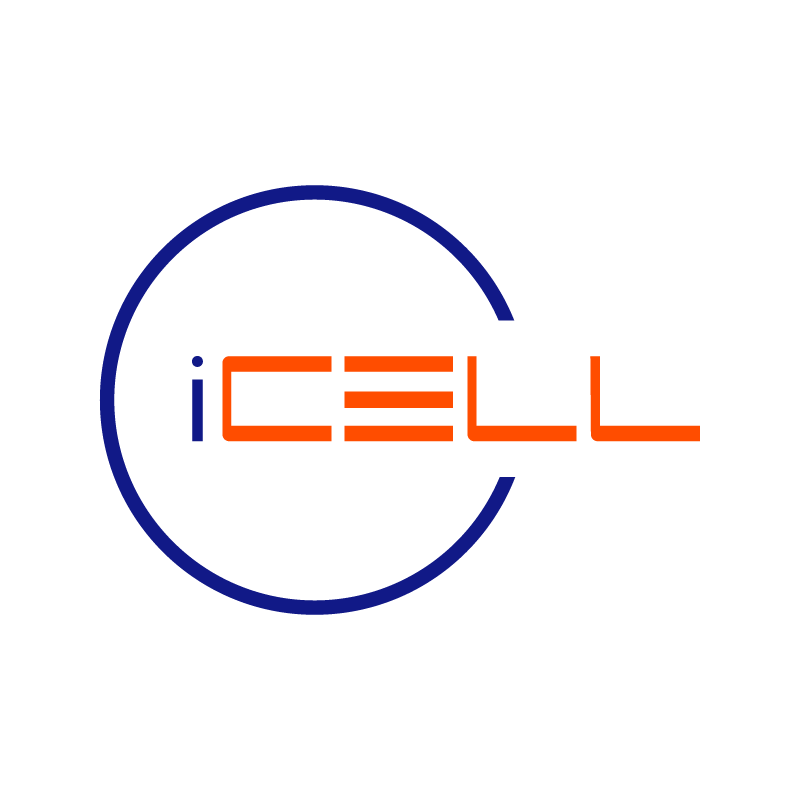 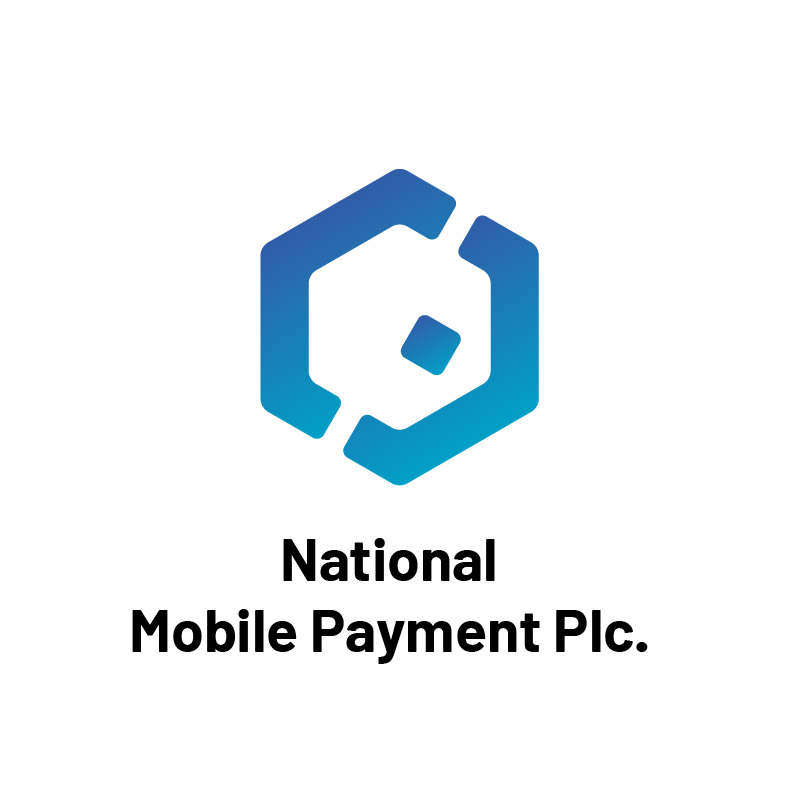 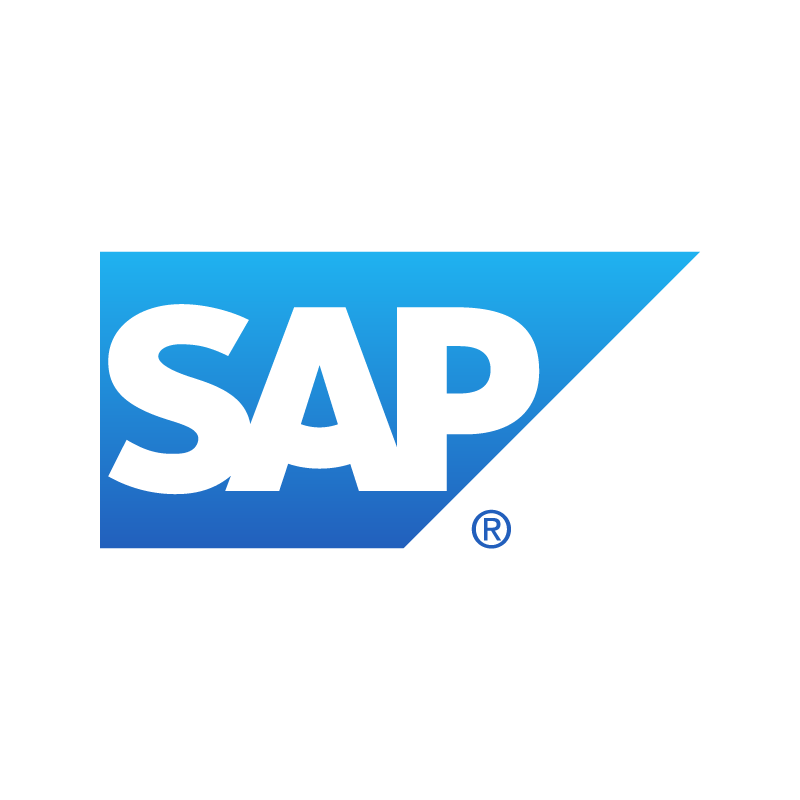